It is well known that the heat produced from high electrical resistance typically precedes electrical failures. For this reason, infrared scans are an essential measure for troubleshooting, diagnostics, and preventive maintenance in electrical power distribution applications.

Thermal imagers are most commonly used for inspecting the integrity of electrical systems because test procedures are non-contact and can be performed quickly with equipment in service. Comparing the thermal signature of a normally operating piece of equipment to the one being evaluated for abnormal conditions offers an excellent means of troubleshooting.

This case study is from a Nutrition facility in Ireland, Europe. The Eastway team have been supporting the on-site maintenance personnel in this plant since 2009 both on-site and for online remote monitoring. Eastway provide remote monitoring, monthly on-site vibration analysis surveys, quarterly ultrasonic leakage surveys, bi-annual steam surveys and bi-annual thermography inspections to this plant.

This nutrition facility has an electrical maintenance crew that we have been working closely with to find, diagnose and repair any electrical faults during the thermography inspections.

During the second thermography survey of 2020 in August, excessive heat was found in excess of 120 degrees Celsius in three relay’s during the inspection. On visual inspection, smut and smoke residue could be seen on trunking and the relay connections overhead. These relay’s were controlling the Nitro filter which is essential to the clients production line. Failure of the Nitro filter would result in complete loss of the batch product.

Eastway spoke to the maintenance team on the day of the inspection to inform them of the severity of the fault detected. The follow-up action report was issued on Eastway’s report management system within 1 day of the survey. This confirmed the recommendation –  to replace all relays for contactors, strip back insulation and remove copper that has been damaged by excessive heat before re-terminating. Cables to be re-terminated in accordance with current electrical standards.

The electrical maintenance team in-house created a plan for the work to be completed. This lead time allowed for each of the three relays to be replaced for contactors with no loss of production to the plant. To be able to plan for the work it allowed the contractor to order materials and have the correct tools on location. Thus in addition to avoiding batch loss, unplanned downtime and a potential fire risk it also significantly reducing the man hours to replace the relays. 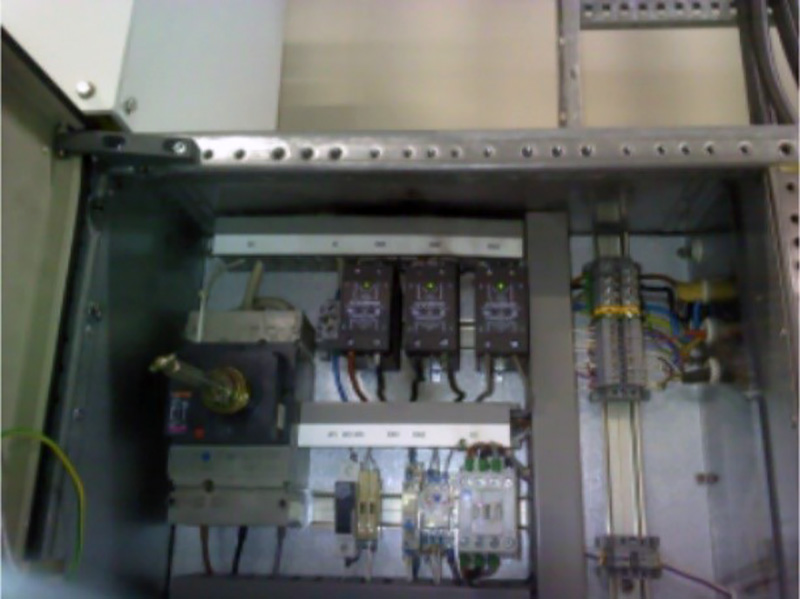 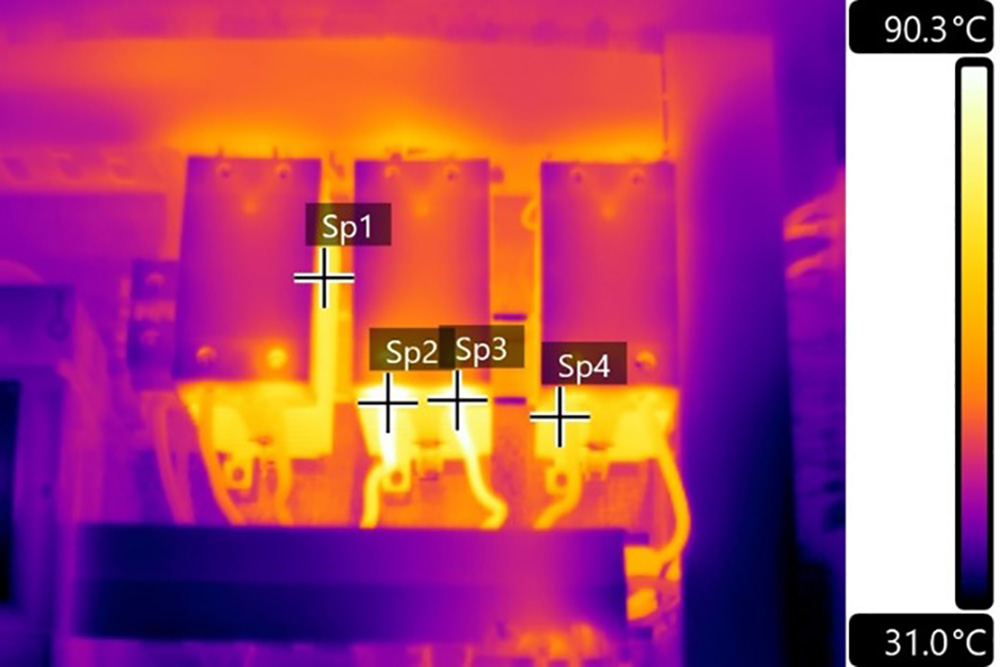 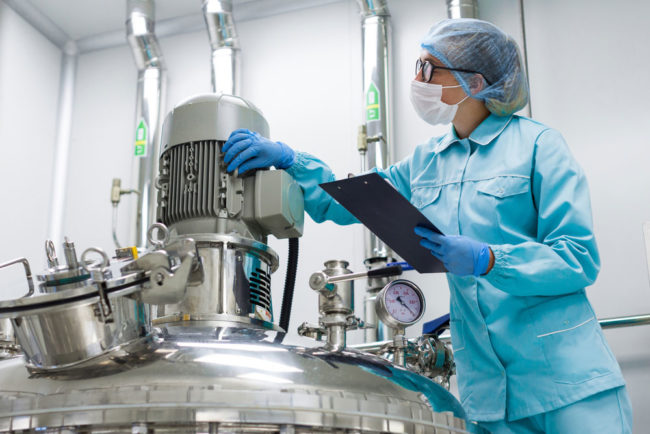 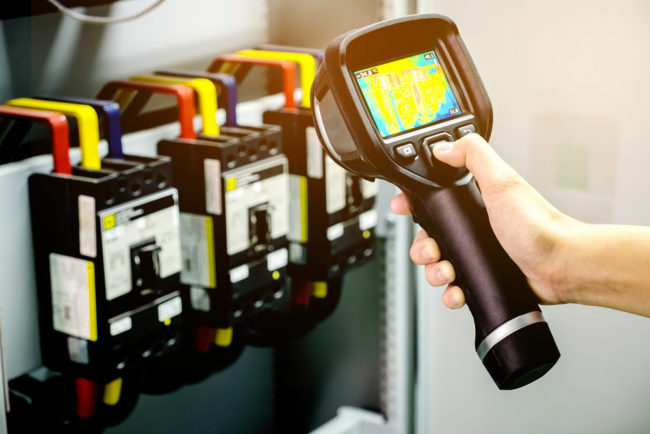 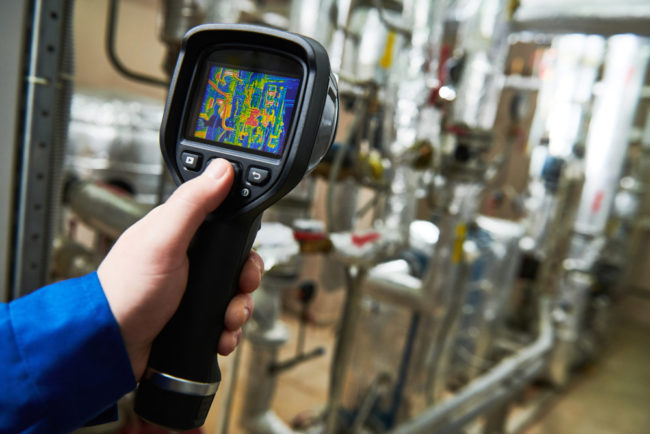