This case study is from a medical device manufacturing plant located in Ireland, where air handling unit belts deterioration was detected through the Eastway Safeguard® system.

The Eastway Safeguard® online monitoring system was installed on the plant critical assets, including this AHU in 2018. Vibration sensor selection and positioning was carefully considered during the scoping of the project.

The Eastway team support the on-site maintenance personnel in this manufacturing plant both on-site and remotely. Eastway provide annual vibration analysis, electrical and mechanical thermography surveys to this company. The plant adopted the 24/7 Eastway Safeguard® system to support their increased production output demands by reducing their risk of unplanned machine downtime in addition to utilising technology for greater visibility on asset condition and performance.

In August 2021 increased vibration from the fan drive sensor was detected through the Eastway Safeguard® system. Automatic alerts were sent to key personnel on-site and the Eastway team. See Figure 1. which display the fan drive end velocity trend showing values above warning and alert levels.

Further analysis of the vibration from the fan data was completed by the Eastway remote monitoring team. During the analysis, the vibration FFT spectra (Fast Fourier Transform), enveloped spectra and time waveform signatures were examined. This analysis indicated a potential belt issue, see figure 2. for a FFT velocity spectra (mm/s RMS) showing sub-synchronous energy peaks less than running speed, which is a common symptom of belt deterioration. Eastway recommended to check the belts condition at the next available opportunity to prevent further damage. 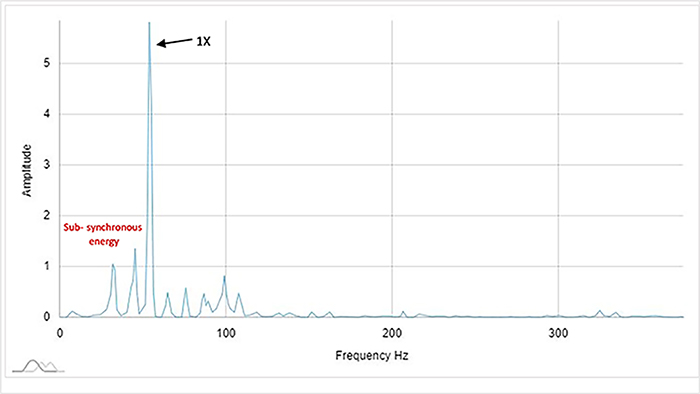 As recommended by Eastway, the motor was overhauled between October and November 2021 and the windings were found to have significant damage and debris built-up over time. As a result of the maintenance works, values dropped significantly and have remained below warning levels ever since. See Figure 4. for acceleration (g RMS) trend showing this decrease in vibration values.

Detecting the air handling unit belts deterioration in advance of failure, enabled timely planning and sufficient lead time to order components and have the correct tools in place. Thus, in addition to identifying problems, and dramatically reducing downtime the detection also significantly reduced the man hours to repair the equipment and carry out maintenance work in an efficient way. Planned downtime avoids the loss in planned production hours.

Table 1 illustrates the importance of having 24/7 monitoring service in place to detect failures, in this case air handling unit belts deterioration was detected, allowing corrections to be carried out before costly system failures occur. 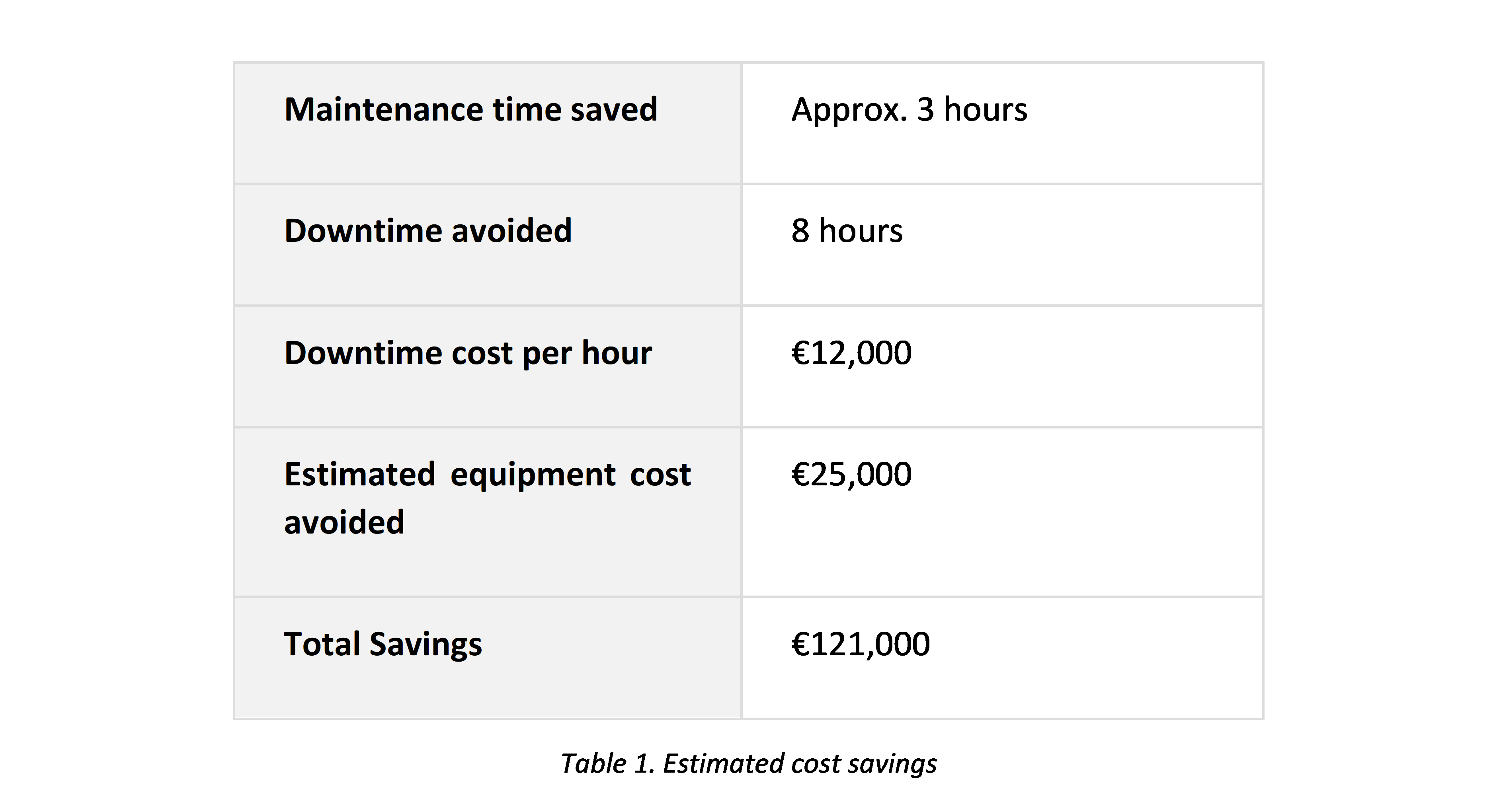 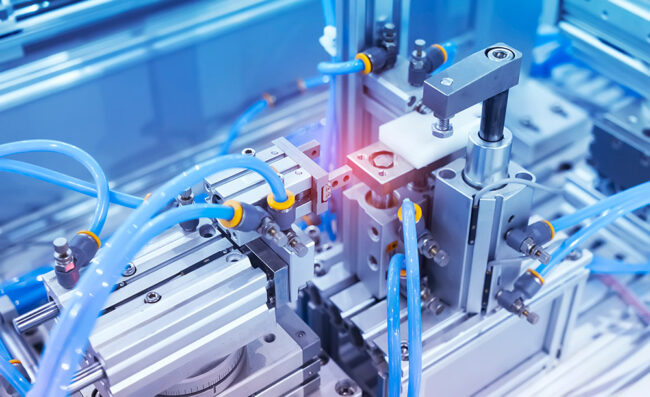 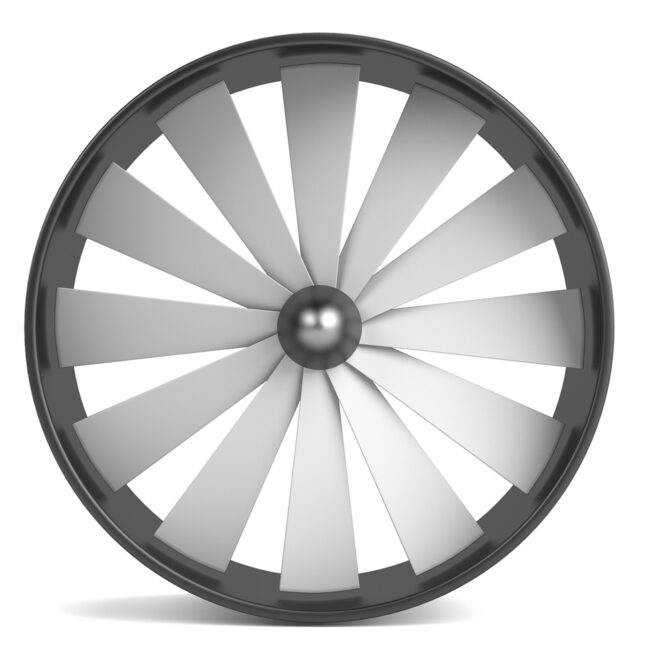 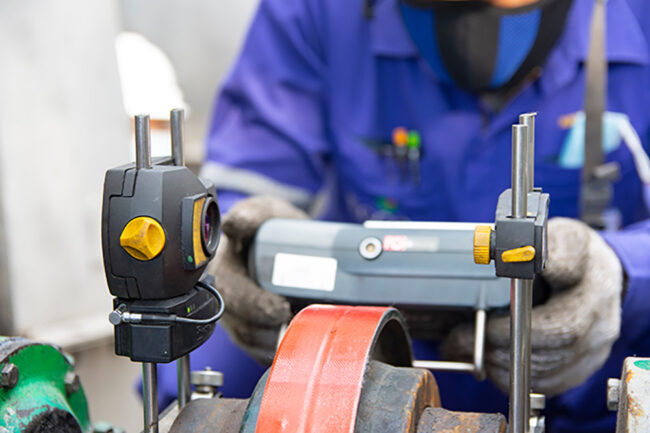